Five years ago I discovered my love for photography on a trip to Cambodia. On a whim, I’d  signed up for a four day photography trip to Angkor. The trip included guided tours of the Angkor ruins with pre-selected locations for custom shoots.

Back then I had a simple CSC camera which took great pictures. If I had known better, I would’ve felt intimidated by the DSLRs being carried around by the serious photographers. I knew they were serious because on the first day they introduced themselves by saying “I am a SERIOUS photographer.”

Fortunately, I did not know better and after a quick intro to Lightroom – where OK shots become awesome photos – I had a great time taking pictures by focusing on composition. While a smart camera and Lightroom can do marvels with light, clarity and texture, it cannot rectify content.  What goes in the frame is entirely up to the person taking the picture.

Looking back on my Angkor photos, I see many where I would process them differently now. My favorite though, remain my favorite simply because of the framing of the shot. 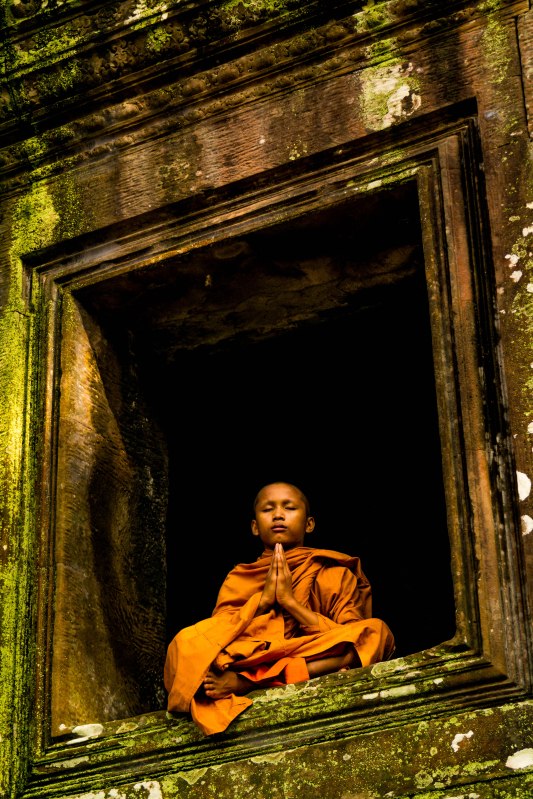 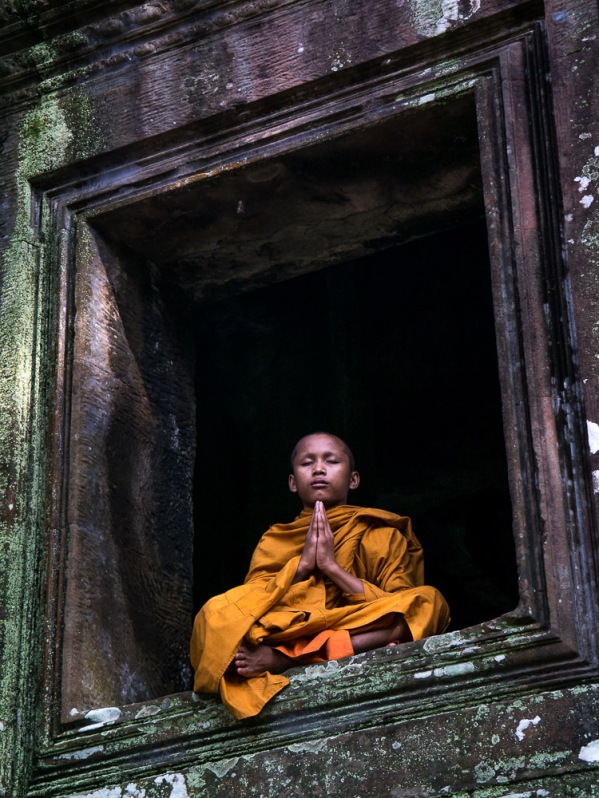 Of course, there are some which I like as they were. 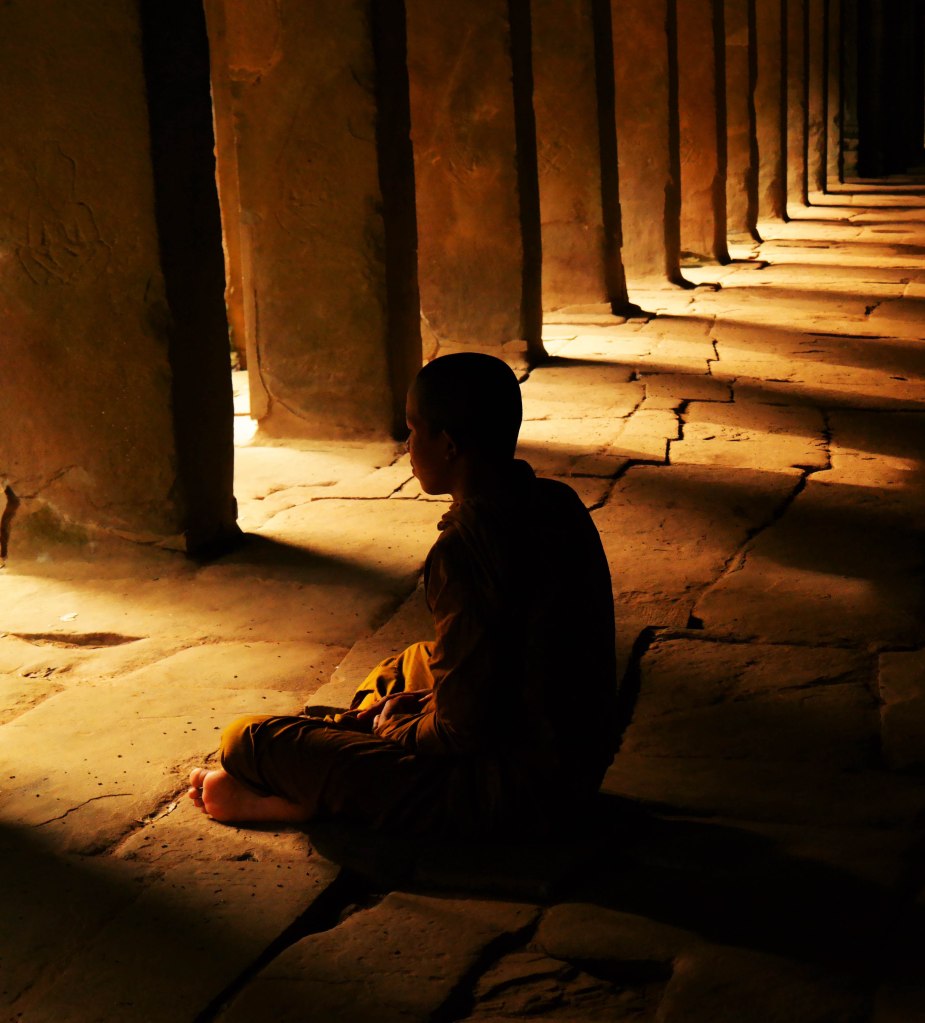 And others like the featured photo, which I’ve created new.

Today’s post is brought to you by Lens-Artist Photo Challenge #60: Framing the Shot