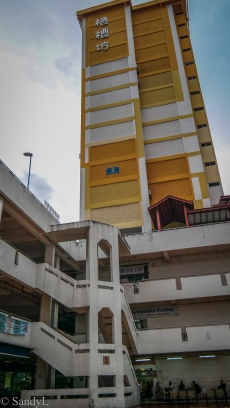 A unique aspect of Singapore’s landscape is it’s high rise, public housing blocks.  Over eighty percent of the population lives or has lived in an apartment built by the Housing Development Board (HDB).  One of the most iconic is the Rochor Centre. A complex of four distinctively coloured buildings, the Rochor Centre was built in 1977 and is home to over 560 families.

In 2011, the government announced that the buildings would be demolished.  This to make way for construction of a new expressway.  All households would be relocated to new apartments by December 2015. Retail businesses though, of which there were 180, would have to find premises elsewhere.

I don’t have the history of growing up in HDBs, so I can’t share the nostalgia felt by locals on Rochor’s demise. However, it is easy to understand.  HDBs like Rochor are vertical communities in which generations of families have lived. Shops providing all the essentials are located on the lower floors while apartments are on the fifth through fifteenth floors. Business and family is intertwined. One Rochor store owner described her customers as  people she knew as children long before they became in-laws. 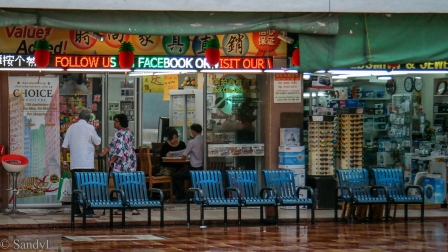 Today, most businesses are closed but a small number remain open. On the ground floor, the Fairprice supermarket is still there, along with the essential kopitiam, bakery and eatery.  Upstairs, a lantern maker decorates traditional Chinese lanterns for good luck and prosperity.

However, the majority of the businesses are shuttered with locked doors and signs indicating relocated addresses. The dark corridors and empty hall ways are sad portents of the days ahead. 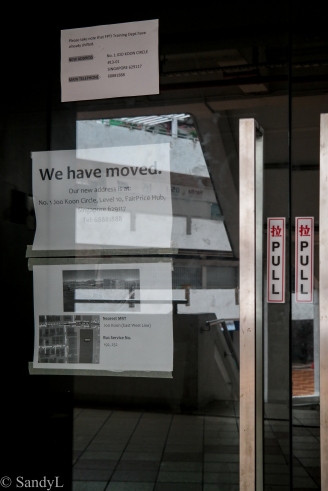 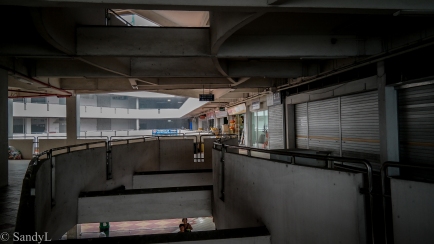 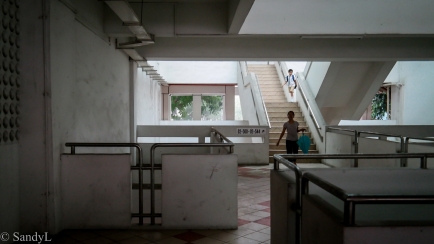 Local residents hang on.  As of January 2016, ninety percent of them were still there. Some intend to stay until they have to leave.  They’ll continue to gather at the kopitiam, keep up to date and enjoy coffee with friends.   They’ll wait before moving on.